Myths About Lactic Acidosis And Exercise. 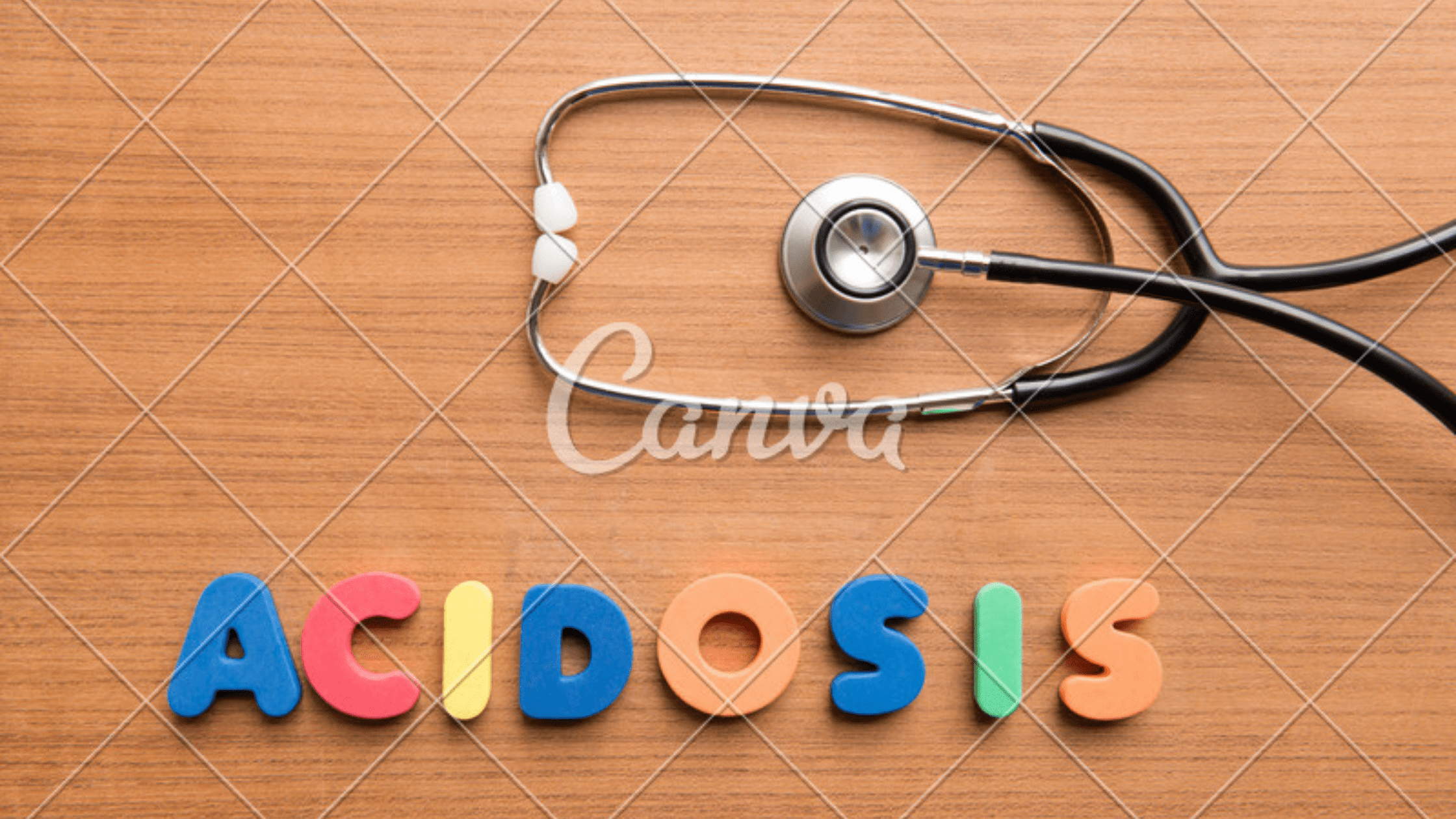 Lactic acidosis is a serious condition, and can even be fatal. It can cause nausea, vomiting, and abdominal pain. In severe cases, it can lead to seizures, coma, and death.

There are several things you can do to avoid developing lactic acidosis while exercising. First, make sure you are well-hydrated before beginning your workout. Drink plenty of water before, during, and after your workout. Second, start your activity slowly. Your body needs time to warm up and get going before you starting working out at a high intensity. Finally, don’t push too hard during your workout. If you’re straining to complete a task, take a break, or reduce the intensity of your activity.

Can Over Exercise Cause lactic Acidosis?

Yes, it’s possible to develop lactic acidosis as a result of over-exercising. Lactic acidosis is a condition that results when there is too much lactic acid in the blood. This can happen when the body produces more lactic acid than it can neutralize with alkaline substances.

Lactic acidosis is a serious condition and can be life-threatening if not treated. Symptoms of lactic acidosis include nausea, vomiting, rapid breathing, abdominal pain, and confusion. If you experience any of these symptoms after exercising, it’s important to seek medical attention right away.

Should you exercise with lactic acidosis?

The simple answer is no. It’s best to avoid strenuous physical activity when you have lactic acidosis, because it can lead to injury or even death. You should talk with your doctor before beginning any kind of exercise program when you have this condition.

Lactic acidosis is a condition that is characterized by the presence of excessive levels of lactic acid in the blood. Lactic acidosis can be caused by a number of factors, including: sepsis, heart attack, stroke, dehydration, and severe burns.

How Does Exercise Prevent Lactic Acidosis?

Exercise is actually very effective at preventing lactic acidosis, especially when performed for 30 minutes or longer. During aerobic exercise like running, the body demands more oxygen than usual, which causes an increase in the breathing rate of the individual.

This increased demand for oxygen serves to offset any potential negative effects on blood alkalinity caused by elevated lactic acid levels. Aerobic exercise also helps to increase the activity of an enzyme that is responsible for the breakdown and excretion of lactic acid.

What Happens To Lactic Acid After Exercise?

When the body produces too much lactic acid during physical activity, it can begin to accumulate in the blood. When this happens, it’s necessary for the excess lactic acid to be removed from the blood.

To accomplish this, lactate is converted into pyruvate through a process known as gluconeogenesis. Once pyruvate is produced, it can be further broken down into carbon dioxide and water.

This entire process occurs naturally during aerobic exercise, which serves to prevent lactic acidosis from occurring during strenuous physical activity.

What Are The Risks Of Lactic Acidosis?

The dangers associated with developing lactic acidosis are largely caused by the fact that the lactic acid produced by the body is not removed in a timely manner.

When there are too many lactic acid molecules in the blood, they begin to bond with other substances – such as oxygen and hemoglobin, which is responsible for carrying oxygen throughout your body. This leads to what’s called a “trapped” or non-functional form of hemoglobin.

Over time, this trapped form of hemoglobin leads to a number of serious health problems, including: seizures, coma and even death. This is why it’s necessary to avoid over-exercising when you suffer from lactic acidosis.

Does intense exercise cause acidosis?

The short answer is yes, intense exercise can cause lactic acidosis. This happens when you train too hard, without taking the time to rest and allow your body to recover.

When you exercise, you produce lactic acid as a byproduct of breaking down carbohydrates and other nutrients for energy. Allowing your body to recover enables it to get rid of the lactic acid that’s been produced.

However, if you do not allow your body to recover, you can begin producing more lactic acid than your body is able to remove. When this happens, it can lead to lactic acidosis, as well as a number of other serious conditions.

How long does it take for lactic acid to go away?

The amount of time it takes for lactic acid to leave the body after exercise depends on several factors, such as:

It’s also worth noting that the type of exercise you perform can affect how quickly lactic acid is removed from your body. For example, short, high-intensity exercise is very effective at removing lactic acid more quickly than low-intensity activity.

How Do You Tell If You Have Lactic Acid Build up?

The most common symptom of lactic acidosis is muscle pain. It often manifests as a deep, burning sensation in the muscles, especially during high-intensity exercise.

Although lactic acidosis is most common among people who train too hard without allowing their bodies to recover, it can also be caused by a number of other conditions, including:

A decreased number of red blood cells are responsible for transporting oxygen throughout the body. This can make it difficult for the body to remove lactic acid.

Some types of cancer prevent the body from processing lactate appropriately, leading to a buildup of lactic acid.

Some heart conditions can also cause a buildup of lactic acid. For example, people with heart failure may not be able to filter lactic acid from their body.

The sudden death of cells in the liver can also cause lactic acidosis. This is known as “acute liver failure,” and can be caused by:

Consuming more than two drinks per day can damage the liver over time, leading to acute liver failure.

People who don’t take their medications as directed can end up damaging the liver, which can lead to acute liver failure.

In some cases, a buildup of lactic acid may be a sign of another underlying condition. This is true for conditions such as:

When you have a fever, your body’s internal temperature increases. This can cause cells to die rapidly, leading to a buildup of lactate.

When the kidneys don’t filter lactic acid from the body as they should, it can lead to a buildup of lactate.

Some medical conditions are more common in people who do high-intensity exercise, including:

People who have heart disease are more likely to suffer from lactic acidosis than those who don’t.

You may be able to reduce your risk of developing lactic acidosis by eating certain foods. The following three options have been shown to help:

Incorporating fermented dairy products into your diet can help reduce lactic acid levels. Studies have shown that yogurt and kefir can help reduce the amount of lactate build-up in your body.

Both green tea and black coffee contain caffeine, which helps to speed up the removal of lactic acid from your body after exercise.

If you are experiencing any of these symptoms, seek medical attention immediately. Lactic acidosis is a serious condition, and it is important to get treatment as soon as possible. Early diagnosis and treatment can often prevent more serious health complications. Thanks for reading! We hope this article has helped you learn more about lactic acidosis and its potential dangers.